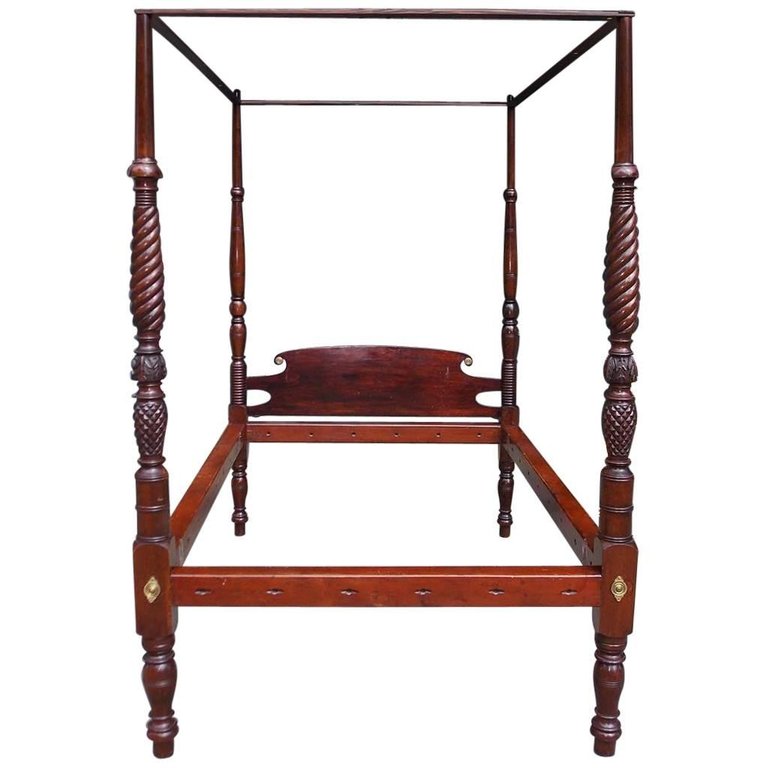 Samuel McIntire (January 16, 1757–February 6, 1811) was an American architect and craftsman, best known for the Chestnut Street District, a classic example of Federal style architecture. Born in Salem, Massachusetts to house wright Joseph McIntire and Sarah (Ruck), he was a woodcarver by trade who grew into the practice of architecture. He married Elizabeth Field on October 10, 1778, and had one son. He built a simple home and a wood workshop on Summer Street in 1786. Interior measurements: 72.5 long / 48 wide.