Venetian C-164American C-13
Back to: Chandeliers 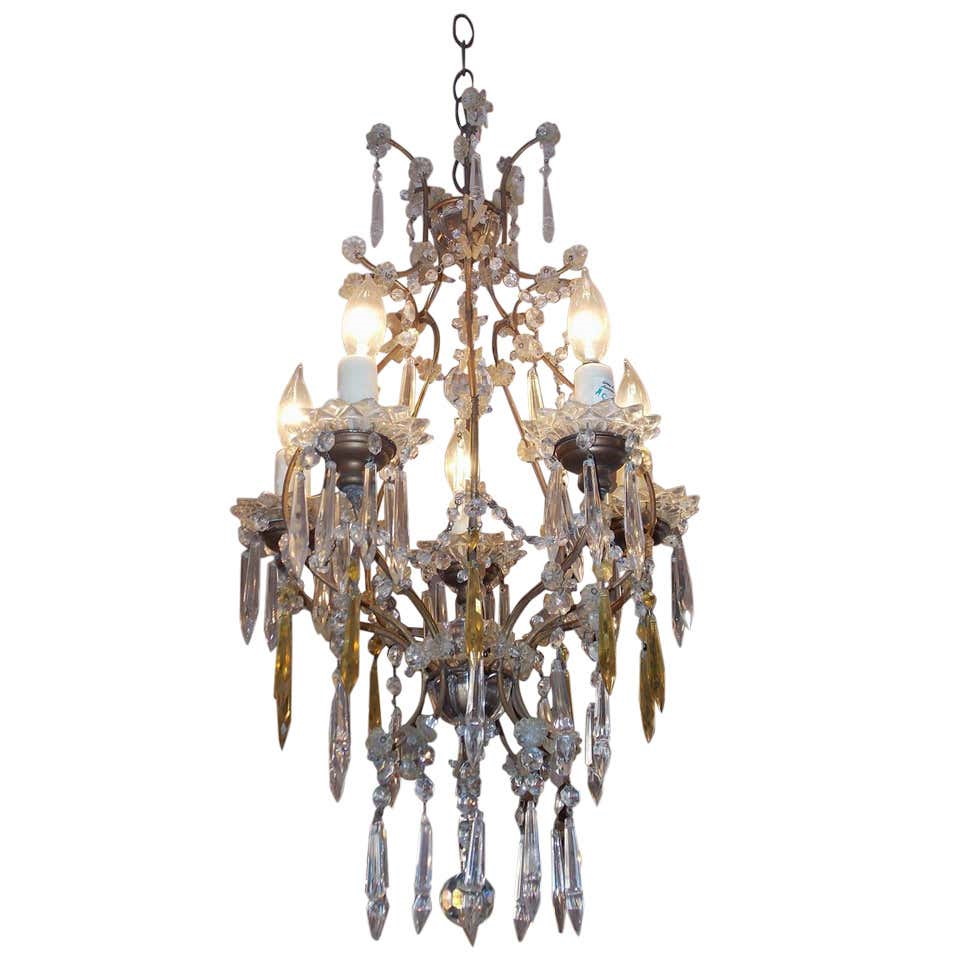