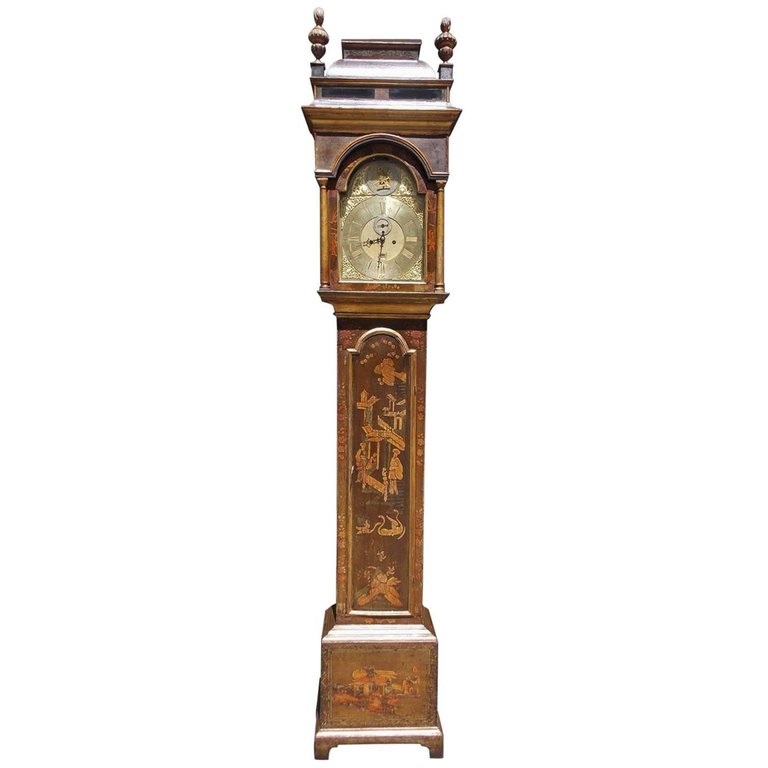 Joshua Allsop's birth date is unknown but he died in 1724. He did his apprenticeship in Northhamptonshire and married Martha Watts at St. Marylebone's Church in London in 1686. He is first mentioned as a clock maker and brother in the Clock makers’ Company in 1689 and took his first apprentice in 1693. Not much is known about Joshua Allsop’s life except that he had an outstanding sense of quality - that much is obvious from the few clocks and pocket watches by Allsop that have survived. He was certainly in no way inferior to the grand and famous London makers of his time.